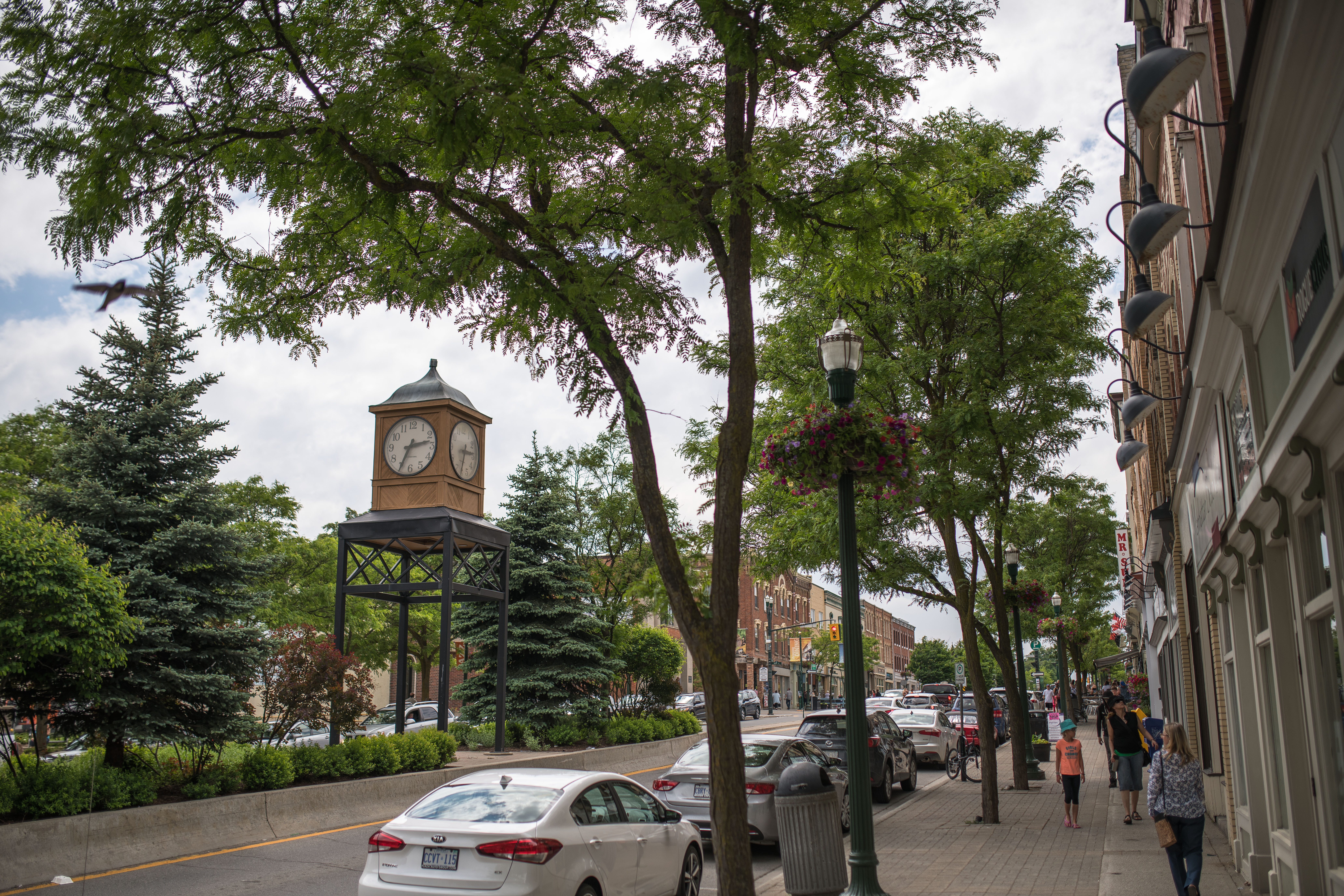 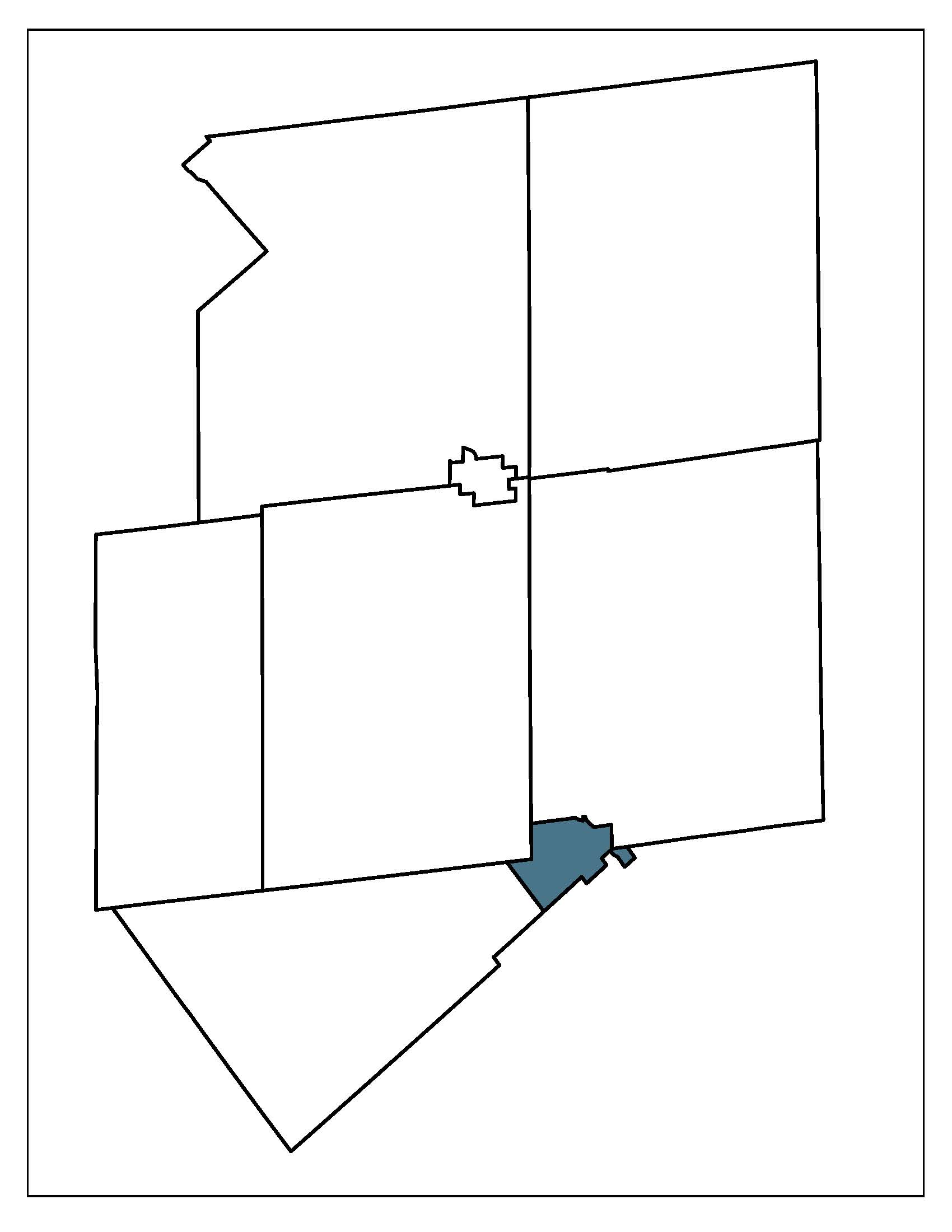 Named for its founder, Orange Lawrence, and incorporated in 1864, Orangeville was originally comprised of portions of Mono Township and East Garafraxa Township. It became a part of the newly incorporated County of Dufferin in January 1881.

Orangeville became the business centre for the lower portion of the County with an abundance of merchants, professionals (doctors, photographers, etc.) and hotels along Broadway. It was also home to the County Gaol (jail) which served as the early version of the County’s social services.