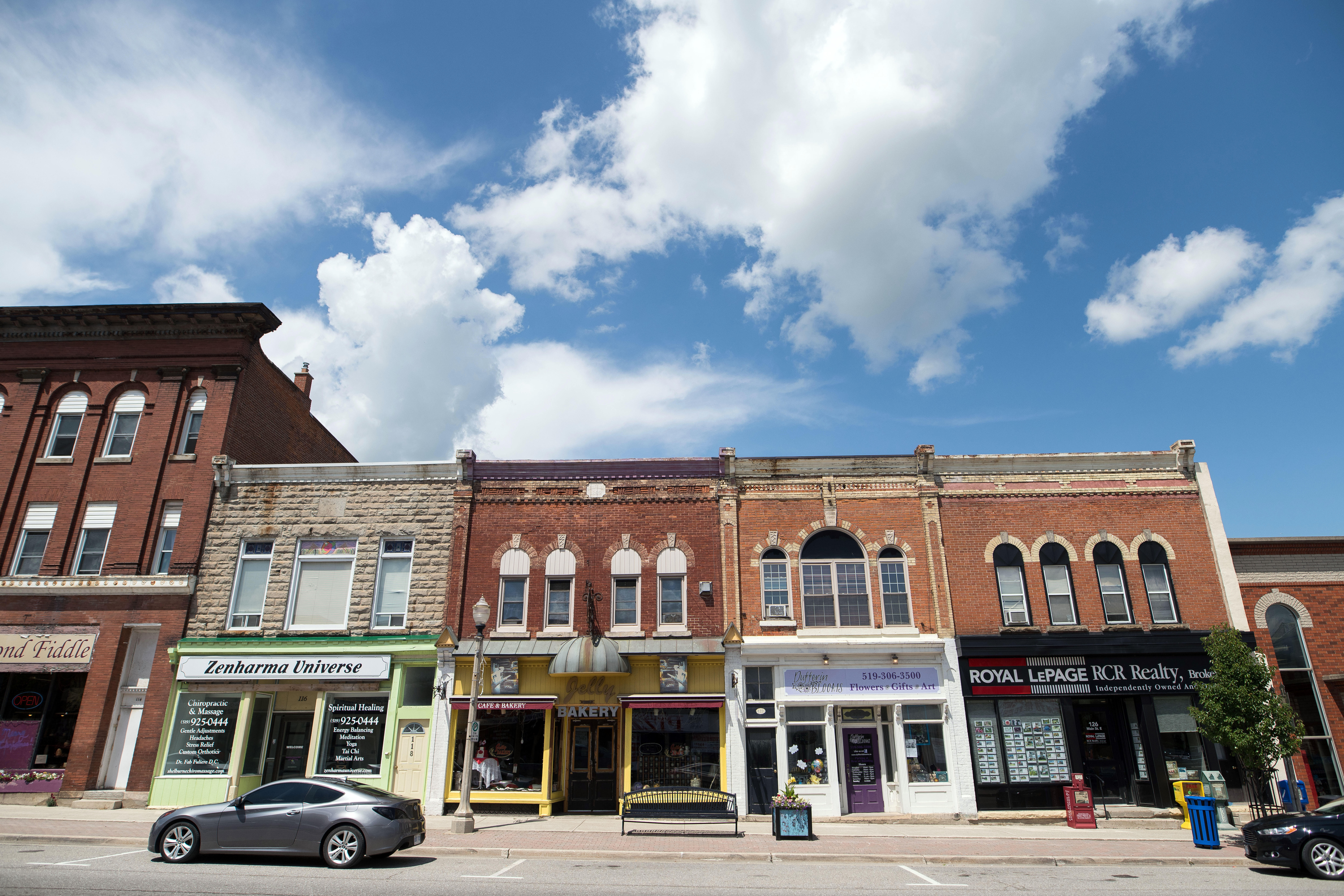 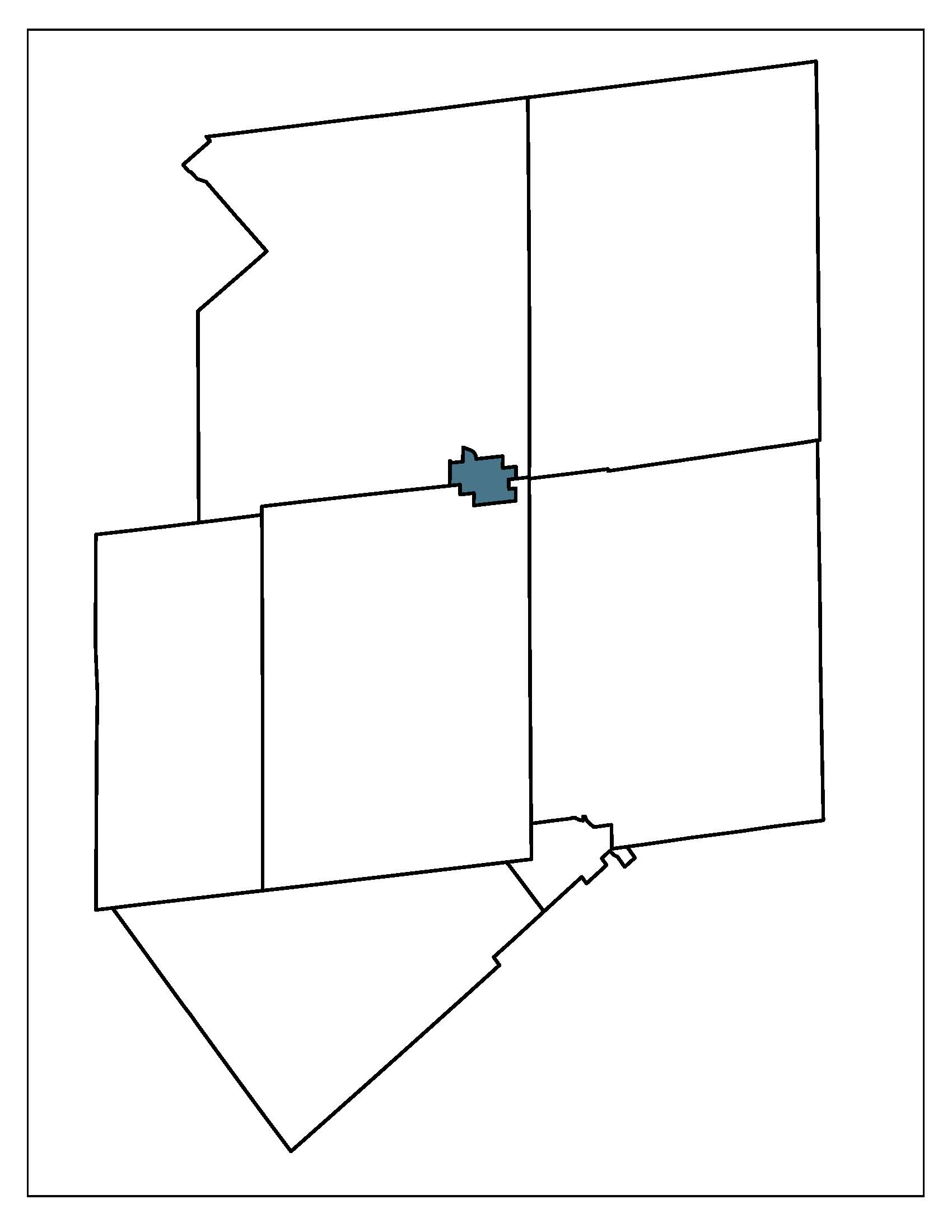 Initially known as Jelly Corners (named after William Jelly), Shelburne was almost known as Tandaragee, after an Irish village in Armagh. It was finally named Shelburne, after the Earl of Shelburne.