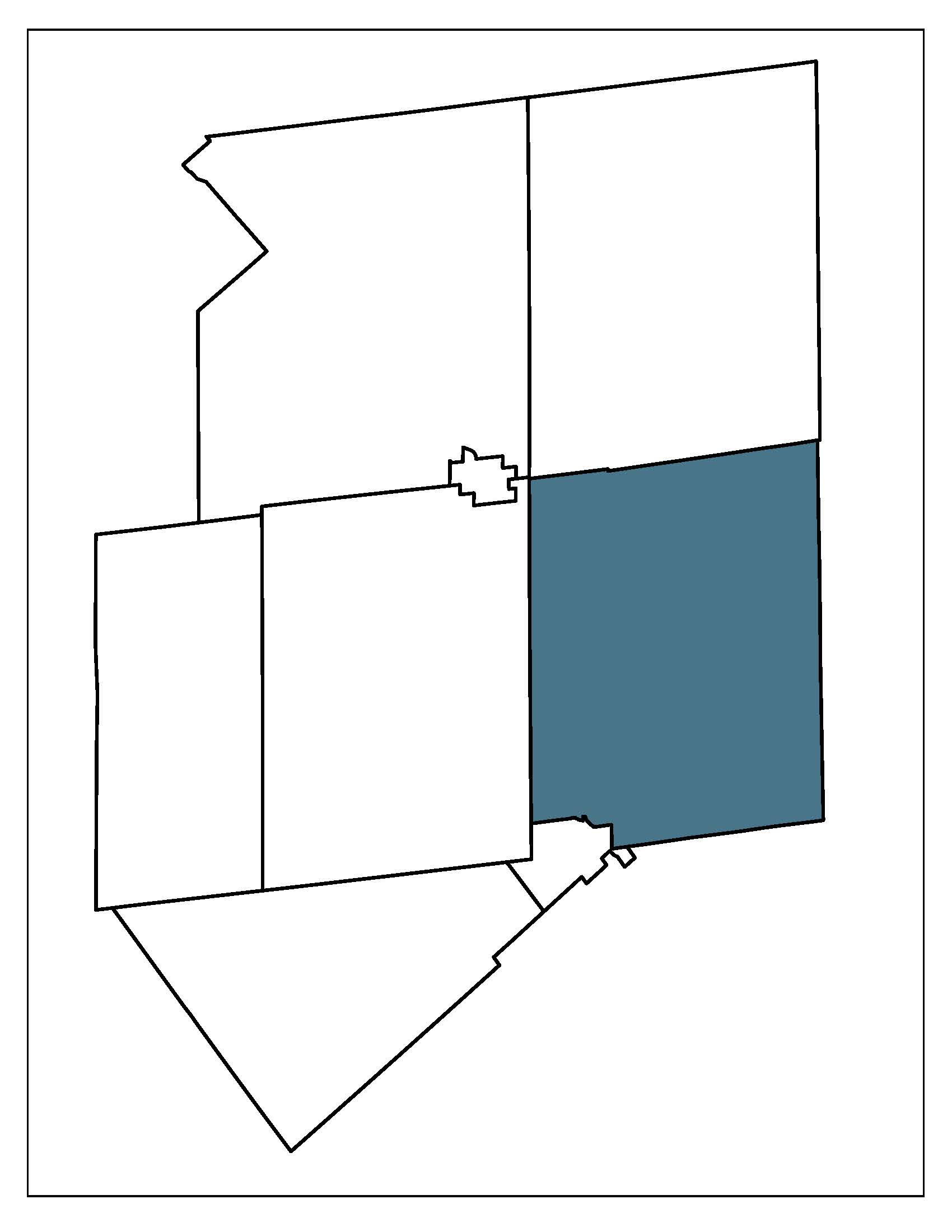 Opened to general settlement in 1821 as part of the County of Simcoe, the Township of Mono was mostly settled by 1860. In 1881, the township seceded from the County of Simcoe to join Dufferin County at the time of its creation. On May 14, 1999, Mono changed from a township to officially become the Town of Mono.

The Town of Mono was probably named by Sir Peregrine Maitland, Lieutenant Governor of Upper Canada from 1818 to 1828. He had a fondness for foreign names – “mono” being the Spanish name for monkey.