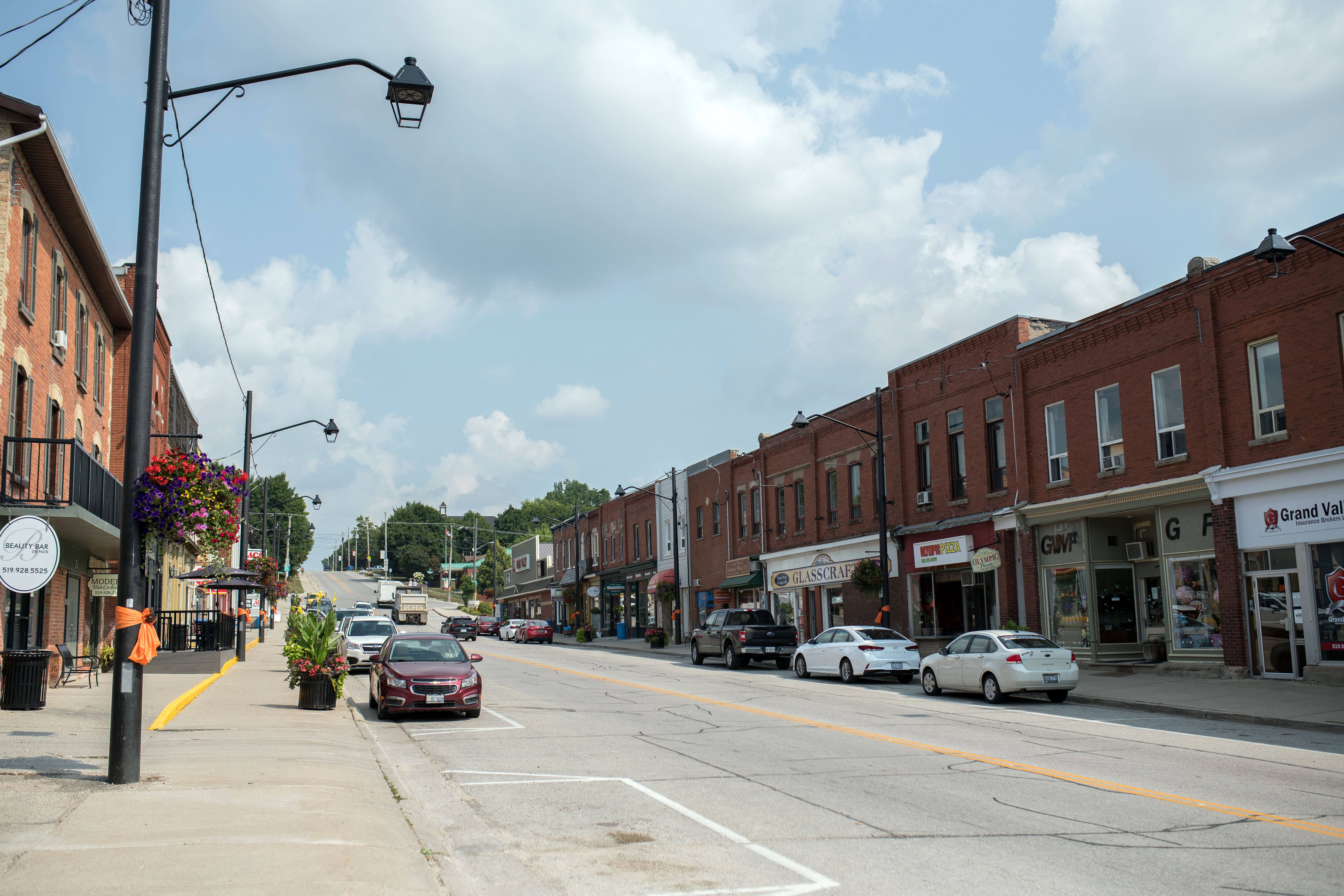 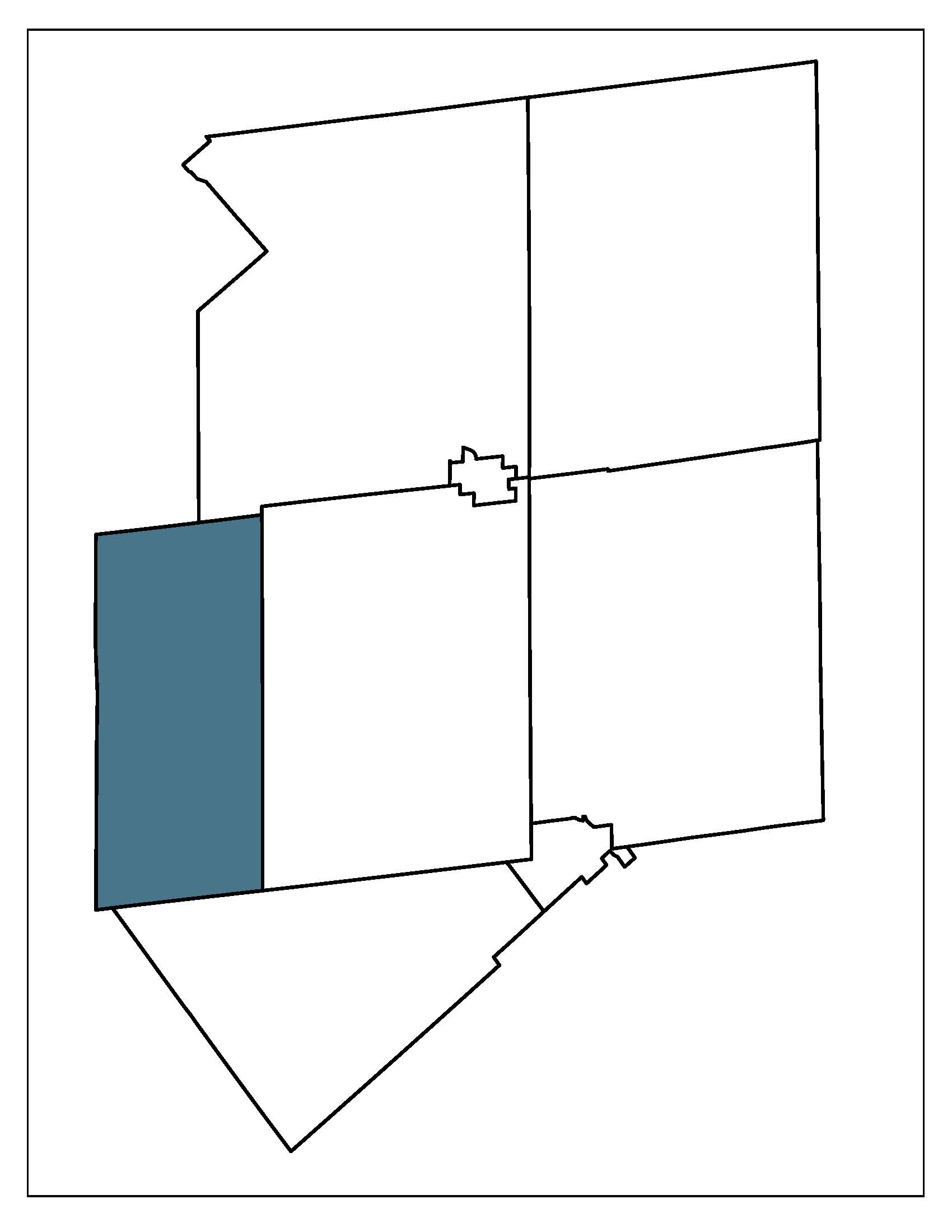 The village of Grand Valley was initially settled in 1855 when the George Joyce family built a log house, a barn, and later a tavern. In 1860, the first post office was established with resident Sam Stuckey as the first postmaster. That same year, the first Municipal Council was also created. By 1869, the village had grown to fifteen residents and nine buildings. By 1870, the first store had opened.