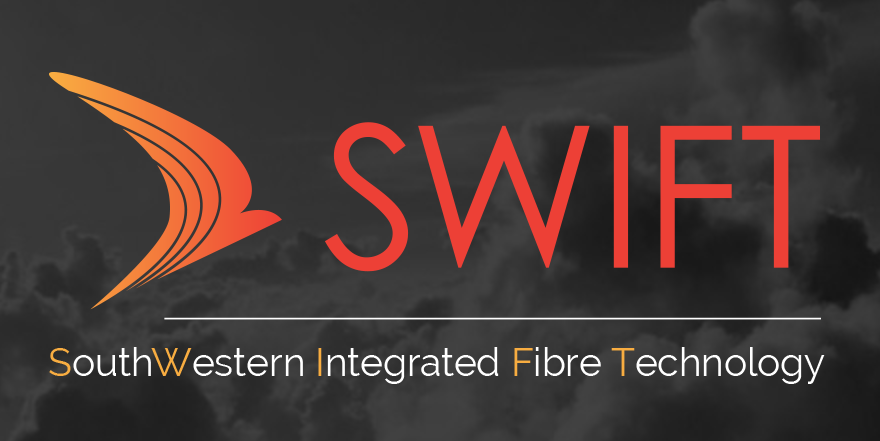 The SWIFT Network is intended to enhance the prosperity and overall wellbeing of communities within the Region by subsidizing private Telecom Service Providers’ (TSPs) network infrastructure costs so they may provide service to residents, businesses, public service organizations, First Nations and other user groups and ultimately provide equitable access to ubiquitous fibre optic structure.

Initial costs of the project are estimated at $269 Million which will be funded by the Government of Canada and the Government of Ontario in the amount of $180 Million, a series of counties and municipalities who have collectively committed to fund $12.8 million of the initial costs; the Niagara Region, Town of Caledon and City of Orillia will fund an additional $5.2 Million; and remaining initial costs covered by TSPS.

Recently SWIFT announced the procurement of three projects: Norfolk, Wellington and Lambton, with construction expected to commence in 2020. Phase 2 of the project has a shortfall of $6 million, and SWIFT is seeking short-term credit from members. The remaining projects will be approved based on the success of pilot projects.

Join In Dufferin is the County of Dufferin’s online engagement platform. The site allows people to participate in various projects that are happening in the community. At the same time, it allows us to understand any concerns being raised and encourages communication in an open, informal and welcoming environment.

Dufferin County, the Town of Orangeville and the Town of Shelburne recently completed a PST BR+E for the entire County. The report is attached below and staff have started working on their respective Action Plans. 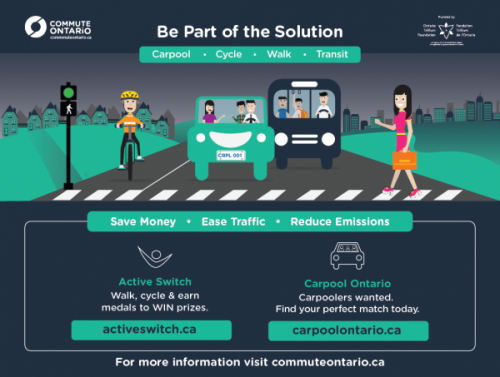 Dufferin County has partnered with Commute Ontario to help in their goal to reduce 20,000,000 KM of vehicle travel in the province of Ontario by 2021.

View the attached PDF for more information, or visit the Commute Ontario website. 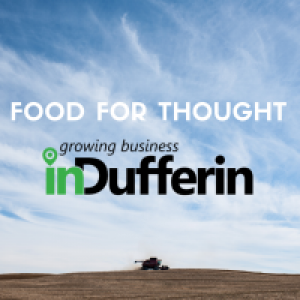